Anyone can punch and kick, we know that.

But not everyone can contribute to society as a whole, and be a good person.

Shihan took a break from training as he built his career in the music business and returned to training in mid 90’s in Kyokushin Karate studying under Shihan Patrick Fard in IKO-1.

“Being a karate instructor is more than showing a student how to punch, kick and defend.”

Shihan moved over to Kyokushin-Kan in 2008 and holds the rank of Gondan (5th dan), the honorific title bestowed by Kancho Royama of “Renshi Shihan”. He is also  the Chairman of the USA and International Secretary for Kyokushin-Kan International..

Shihan Callahan continues to supplement his training in Krav Maga/Israeili ju jitsu, with Sensei Roy Elghanayan and Shihan Nori Bunasawa in Jukkendo when time permits. Shihan Callahan believes we should always be learning and improving our training.

To be a good teacher, one has to be of the mindset of a student. The teacher needs to recall viscerally what he/she was feeling as a young rank. As the teacher looks out onto his students he/she needs to look at the entire class, and also simultaneously look at each individual. No two students are alike and each of the students needs and  natural abilities are different. This can create an obvious dilemma for the teacher.

In Kyokushin we follow a set of basics (Kihon)  regardless of the aforementioned, and are practiced by everyone from beginner to expert. Typically it will take the average person 2-3 months to get comfortable with this warm up (Kihon).  As a young rank, this is maybe the most difficult and least enjoyable part of the journey. The teacher must be sensitive to this and be patient as he/she asks the student to be. This patience must be a two way street.

Being a karate instructor is more than showing a student how to punch, kick and defend. The teacher must FIRST and foremost understand WHY the student is even in the class ! Each student has unique needs. It is imperative for the teacher to care enough to discover that reason…so, in many ways it is a journey for both teacher and student.

There is a basic conundrum in this of course.  HOW do you teach to a class with the Kyokushin spirit and teach to a group but ALSO be sensitive to each individual? The answer is you are not only teaching these students in class. As many teachers experience, students often times look at you as a father or mother figure and someone they feel they can confide in. There is an element of trust that is engendered and this responsibility MUST be taken with the utmost care. Every teacher deals with this in their own manner.

“The benefit from the intense training is developing one’s character”

My PERSONAL approach is to take the time to listen and to advise in areas of life that do not involve punching or kicking but in fact DO deal with BUDO…the way of the warrior. Life is difficult and what the student learns in class must be applicable to one’s daily life. We call this Osu no Seishin or Osu no shinobu. Never give up or persevere at all times as a “warrior” does. My approach to teaching Kyokushin is to instill a sense of confidence and provide the necessary tools including the “never give up” mentality for their daily lives.

The residual benefit from the intense and sometimes severe training is the ability to defend one’s self and loved ones, while maintaining a healthy mind body and spirit. We are helping to build character. 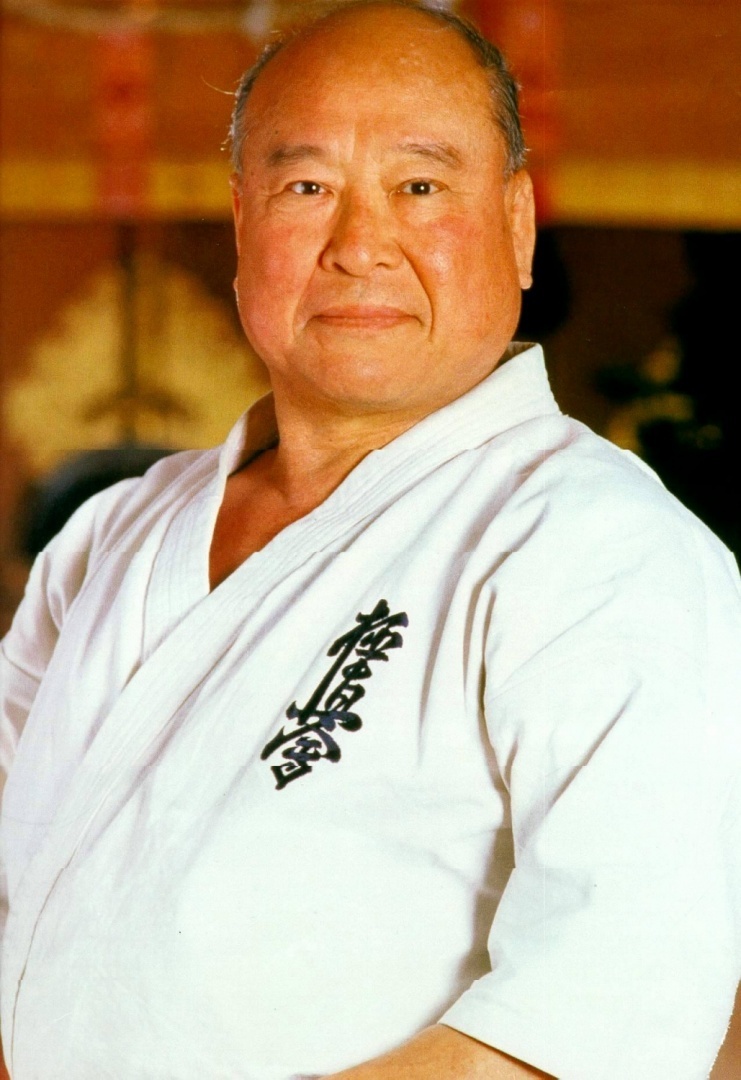 Masutatsu (‘Mas’) Oyama was the founder of the KYOKUSHIN system of martial arts. After studying several martial arts styles Mas Oyama found that none of them offered what he felt was the ‘true’ way. He began practicing alone, and developed his own training, fighting methods and philosophy. Because Mas Oyama’s technique was so powerful and realistic, he gained widespread recognition in Japan, and soon a huge following of would-be students around the world wanting to follow what they coined as “The Strongest Karate”. Mas Oyama named his system, KYOKUSHIN™ which translates to “The True Way” or “The Ultimate Truth”, and his legacy began.

The International Karate Organization Kyokushin Kaikan was established in 1964, and has evolved into a global network of karate practitioners numbering over 12million in 125 countries.

Sosai (founder) Mas Oyama is credited as originating the “full-contact” style of karate. Since it’s inception, Kyokushin has directly spawned thousands of martial arts champions. Indeed full-contact knockdown fighters of today can trace their current methodology in some way to the success of Kyokushin. Mas Oyama passed away in April 1994 in Tokyo, Japan.

AND THE BIRTH OF KYOKUSHIN-KAN

Hatsuo Royama was born in Saitama, just north of Tokyo, in 1948. Inspired by a country-wide boom in popularity of celebrity fighters and wrestlers, he traveled to Ikebukuro at the age of 15 and entered Mas Oyama’s legendary “Oyama Dojo” where Kyokushin Karate was being born. Having trained there at the birthplace of Mas Oyama’s Kyokushin, Kancho Royama was one of a very few of Mas Oyama’s students to still be closely affiliated with Mas Oyama from so close to the beginning all the way until Mas Oyama’s death in 1994.

​Kancho Royama rose to some notoriety when, at the age of 25, he became champion of Kyokushin’s 5th All Japan Tournament, and later when he defeated the American, Charles Martin, a giant who stood nearly a foot taller (about 30 cm) than himself, in the 1st World Open Karate Tournament in 1975. This young prodigy of Mas Oyama then went on to a historic finish in that 1st World Open Tournament, when a split-decision was finally broken by the tournament judges in the final match and 1st place was given to Katsuaki Sato, leaving Kancho Royama with no choice but to accept 2nd place. The day following the tournament when more than a few fighters entered the hospital for injuries sustained during the competition — including Sato! — Kancho Royama attended his usual training.

​No one who knows Kyokushin Karate today can hardly separate the style from its devastatingly powerful low shin kick. Not everyone knows, however, that it was Kancho Royama who made this technique famous. At the early World Tournaments the Japanese would hear the foreigners yell, “Low kick! Low kick!,” and since the pronunciation of “R” in Japanese is so similar to “L”, it was an honest mistake for them to hear “Ro kick! Ro kick!” instead, believing that even the foreigners had named this technique after the first Japanese fighter to make it famous. After all, it was with Kancho Royama that all of Japan had associated the introduction of this bone-breaking technique ever since they’d watched him break down Charles Martin in the 1st World Tournament with one devastating low shin kick after another.

No one who knows Kyokushin Karate today can hardly separate the style from its devastatingly powerful low shin kick. Not everyone knows, however, that it was Kancho Royama who made this technique famous. At the early World Tournaments the Japanese would hear the foreigners yell, “Low kick! Low kick!,” and since the pronunciation of “R” in Japanese is so similar to “L”, it was an honest mistake for them to hear “Ro kick! Ro kick!” instead, believing that even the foreigners had named this technique after the first Japanese fighter to make it famous

This video has a related news item

Click here to read an interview with Sensei Tom Callahan, 4th Dan, Head of the L.A. Branch of Kyokushin-Kan Karate.

Signup here to be notified when I add a new event.

Signup here if you are interested in hosting a seminar with Shihan Callahan. 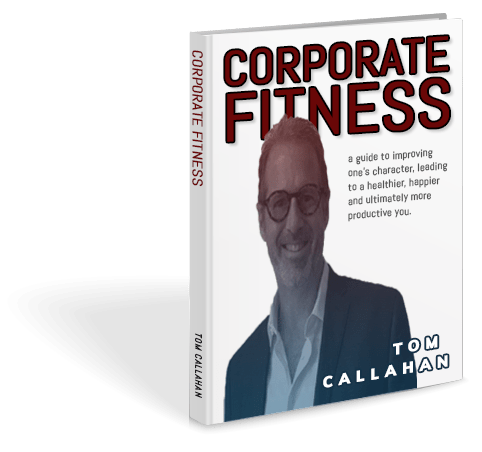 Tom’s upcoming book “Corporate Fitness” will be released soon. Sign up today to be notified when it is available.